Terry Dentith resigned in May 2020 (Suzanne Gibbons is acting Secretary) and Vicky Russ was appointed in July 2020.

For further information or to contact any of the Directors please email: info@beccleslido.com
or telephone: 01502 714911 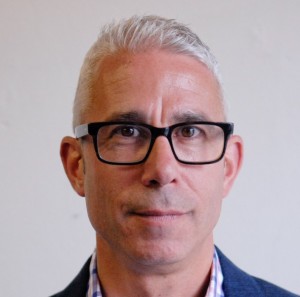 Shaun is one of the founding Directors of BLL and worked in London as a Sales Director for Thomson Reuters.  As Chief Executive, Shaun oversees the accounts of each of BLL’s assets (Beccles Lido, Beccles Public Hall and Big Dog Ferry), helps to set financial and investment policies and is responsible to the Directors for the leadership and strategic direction of BLL.  He also acts as a focal point for PR and co-ordinates the Treasurer activities.  Shaun is on the Lido and Public Hall Management Groups. 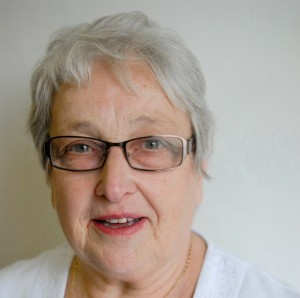 Maureen is one of the founding Directors of BLL and before she retired spent a long career in Nursing, finishing as a Day Sister.  She co-wrote “Beccles and its Hospital” and is a Friend of Beccles War Memorial Hospital.  As Chair, Maureen is responsible for leadership, management of the Board, agenda setting and ensuring trustees (Directors) receive accurate, timely and clear information about the activities of the charity and the challenges it faces.  Maureen is also on the Lido Management Group with responsibilties including pool operations. 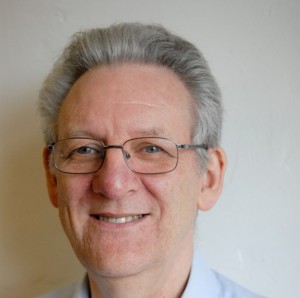 Terry has had a long involvement with, and understanding of, Beccles Public Hall and joined the Board of BLL in early 2012 to help save the Hall.  Terry is secretary to the Board and advises on issues of governance and compliance.  Terry is also on the Public Hall Management Group and has responsibilities including fundraising and repair and development of the building. 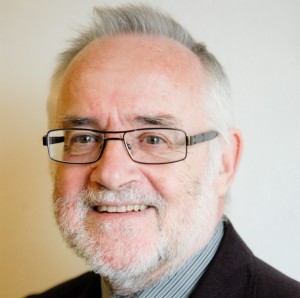 John joined up with BLL to help spearhead the campaign to save the Public Hall and was appointed a director of BLL early in 2012. He has a 25 year association with Beccles Public Hall, having performed on the stage, directed a number of stage shows and formed part of the ‘user group’ that advised the local council (the previous owners) on how the Hall should be operated. He is a member of the Public Hall Management Group and takes responsibility for day-to-day management and operation of the Hall.

Suzanne is one of the founding Directors of BLL and has a strong back background in charity fundraising.  Before retiring, she was chief executive of a registered charity based in London, raising money for neurological research at UCL’s Institute of Neurology.  She was also awarded a National Lottery grant to build 2 floodlit multi-purpose playing areas for tennis, football and netball in Yoxford, Suffolk.  Suzanne is on the Lido Management Group with responsibilties including fundraising. 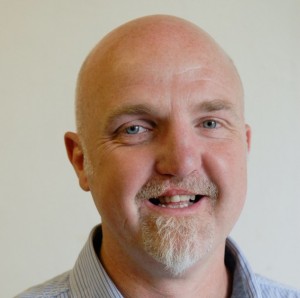 Eric has been closely involved with Beccles Lido since our campaign to save the open air swimming pool started and he joined the Board of BLL in 2011.  He is a deputy headmaster.  Eric is on the Lido Management Group and is also the Director responsible for Big Dog Ferry and its skippers.